Free tickets were offered to the sublime 311 show tonight.  The djs were finishing up when showing up.

Sublime with Rome played a lot classics with a enjoyable set. 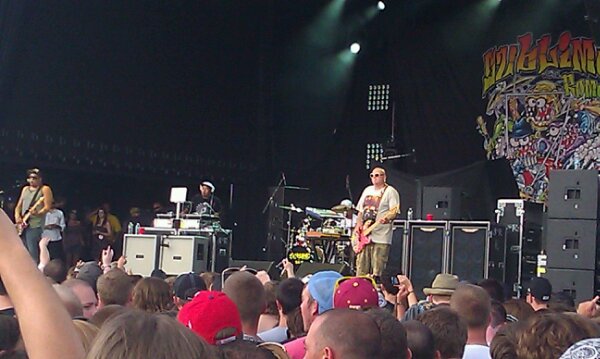 311 played the night light show with an energenic set.  The off stage flow had great contrast from start to finish. 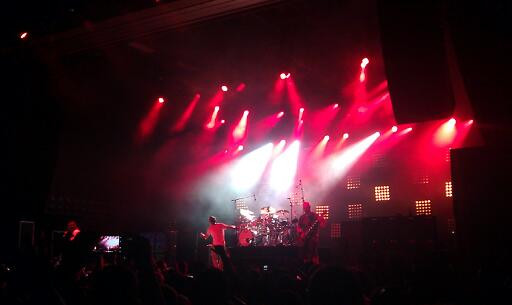 Started off the set with getting a spot decently close up before people filled back in. Here we posted up next to a girl that I thought looked just like a firend of mine after spotting her in the sublime set.  It was more of what she was wearing and her manorisms. But with talking eyes reminded me of some one else, was strange.

At near the end of the set drama erupted around me.  Some girl drama caused dudes to go at it right in front of me. My first stance on the situation was these clowns just go at it. Two reasons why get sucker punched and they are not paying me to be security.  When one took the other down and threw a few in. When i saw head to concrete impact I immediately thought of the mouth on the curb scene from American history X and I quickly interviened. When pulling Guy back didn’t have proper footing or too much force or something and rolled my knee going the other direction.