In order to resolve some mobile electronics issues, I decided to pick up a spare ashtray and modify it into a dock for my phone.  I felt that making something would provide a better solution that the one size fits all phone docks.  Additionally I wanted something that would look cleaner than a suction cup to my windshield / dash to hold my phone and wires all over the place.

After getting the spare ashtray I realised that would be a good place to have the usb (mp3) for my head unit in the same location.  When locating the female USB port (front case panel from dell computer). I noticed that I could use the headphone port for AUX/In as well. 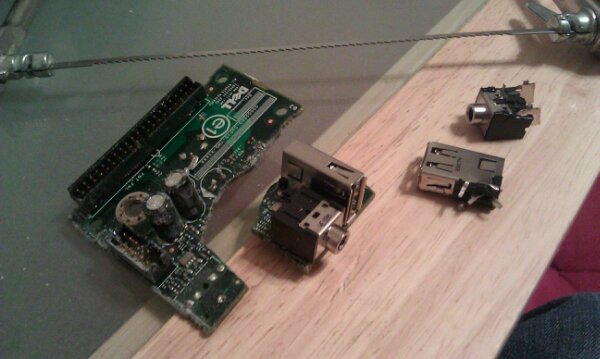 De-solder a few components then hack the shit out of it 🙂  Notice the pins of the USB and headphone jack that was removed, they were not coming out easily so mild force was use to just pry them out after solder was removed.

The next phase will be to get the interconnecting wires attached and to design the cradle part of the dock.  (need the power cable / micro usb to connect to the phone when in a case and not.) 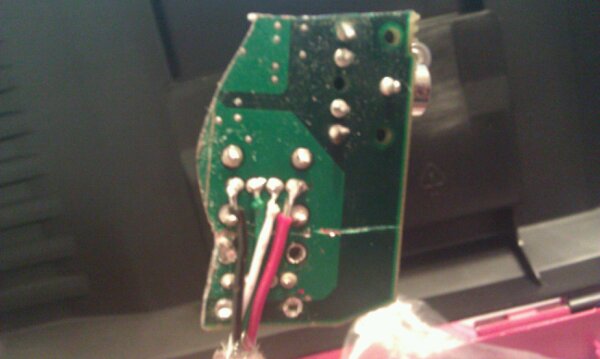 — UPDATE —
After the great guess on the order of the 4 usb (4-3-2-1!) I caught a snag on the 1/8in headphone. seems the outer two posts were the signal, this was not the orgional guess. Need to purchase a meter. 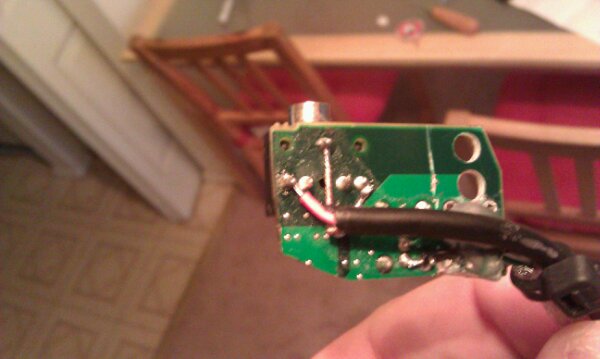 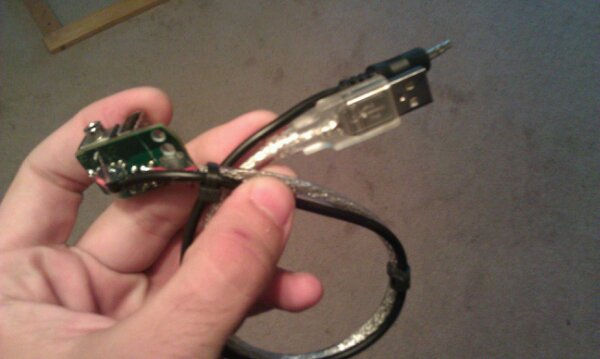 Ports in ashtray for plugs to connect 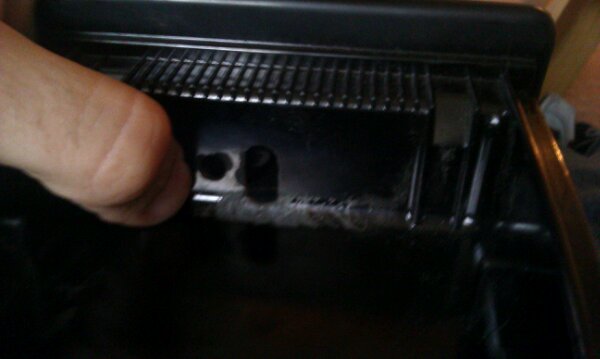 Decided on a KISS method on designing the cradle part. I just removed the area where the plug comes up. This also allows for the charger not having to be permanently attached. I used some spare anti slip matt to kill the rattling and vibrations(thanx Jenn:P) v1.0 used this as well haha This time looped the stuff to have a slight suspension on it. 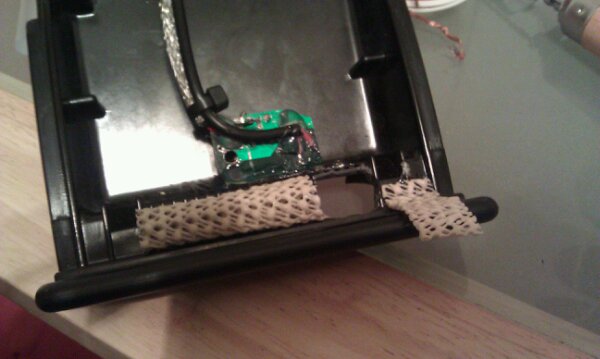